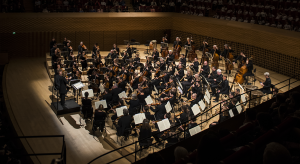 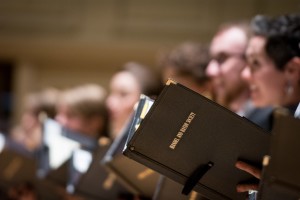 Ever heard of Ossian, the 3rd century Scottish bard? His poems fascinated more than one 19th century composer, inspiring works like Niels Gade’s melancholic Echoes of Ossian, and Beethoven’s Schottische Lieder – transcribed here for orchestra. Not to forget Felix Mendelssohn, whose picturesque Scottish Symphony, Hebrides and On Lena’s Gloomy Health owe as much to his reading of Ossian as to his journey to Scotland.