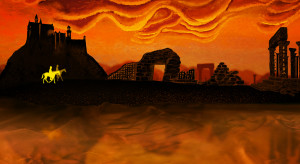 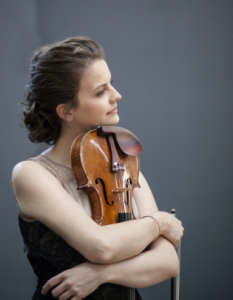 Due to the health crisis, this production has unfortunately had to be cancelled.

Discover Mendelssohn, Weber and Schumann with the Philharmonia Orchestra conducted by Laurence Equilbey and pianist Sunwook Kim.
The Italian Symphony, full of southern warmth and exuberance, is described by Mendelssohn as “the happiest thing he ever did”.
Weber’s opera Oberon (another influence on the young Mendelssohn) was premiered in Covent Garden in 1826, and was a triumph. The story features familiar characters such as Titania and Puck, but also mermaids, pirates and the Caliph of Baghdad. The overture begins with the mysterious call of a distant horn, which later reveals itself in the opera as having magical powers.