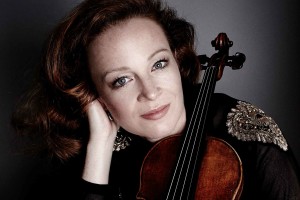 The honeymoon between Mozart and Prague never came to an end. When the composer journeyed to the capital city of Bohemia for the first time, in 1787, he brought with him his 38th symphony, premiered for the occasion. Its extraordinary success led him to compose his last opera, the Clemency of Titus, for the coronation of Bohemian king Leopold II in 1791. For this concert, Laurence Equilbey welcomes the soprano Anna Stephany to the Seine Musicale. During her career, she has performed Mozart’s roles in the world’s greatest venues, among which the Metropolitan Opera in New York.