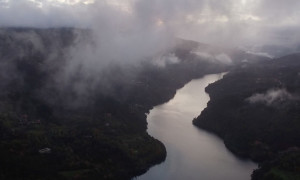 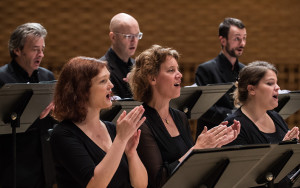 INSULA ORCHESTRA: INSTRUMENTS OF THEN, SPIRIT OF TODAY

Insula orchestra, founded in 2012 by Laurence Equilbey with local government support from the Conseil départemental des Hauts-de-Seine, Insula orchestra inaugurated in 2017 La Seine Musicale on Ile Seguin. It is its resident orchestra. The orchestra is in charge of part of the Auditorium’s programming and invites numerous ensembles and artists. Insula orchestra also shines in France and abroad, in major venues and prestigious festivals: Philharmonie de Paris, Aix en Provence, Theater an der Wien, Stadtcasino in Basel, Elbphilharmonie in Hamburg, Barbican Centre in London, or the Louvre Abu Dhabi for its official inauguration.
The orchestra revisits the formats and codes of classical music to conquer all audiences. It regularly produces stage concerts, notably with Yoann Bourgeois, Antonin Baudry, Pascale Ferrand… His policy in the digital field is very dynamic, as his incursion into the world at 360° or VR. A complete and innovative project of cultural and pedagogical actions, transmission and inclusion is being developed throughout the Hauts-de-Seine region. 2021 will see the creation of a resource centre to share its musical and scientific research, pedagogical and digital resources with the greatest number.